Letter From the Executive Director & Board Chair

No one has ever witnessed a year quite like this past one. It has been a privilege to serve CAUSE Canada, our teams, and the people we work with in West Africa and Central America during this time. The dedication of our teams, and the commitment and generosity of our donors has been inspirational. Thank you for your support in this work. It would not have been possible without you.

CAUSE Canada’s history of building local capacity, committing to long-term relationships, and partnering with communities meant that in 2020-21, despite the COVID-19 pandemic-induced lockdowns globally, we continued carrying out our mission.

Our COVID-19 response focused on what we do best – mobilizing and supporting communities to meet their own needs and to protect and care for their community. Community-led responses enabled local capacity to care for some of the most vulnerable and marginalized populations and truly highlights the incredible power of community development approaches. For 37 years, CAUSE Canada has worked to empower communities to meet their basic needs and advocate for their rights. This year, we witnessed this approach reach new levels of effectiveness.

While much of 2020-21 focused on preventing and responding to the pandemic, our local teams and partners continued to also seek new ways of ensuring that people had access to basic health services, nutrition, and education. Some examples of this include, loaning out tablets to adolescent girls who were at risk of never going back to school to help them continue with their education, supporting kids to have access to school materials to work with while listening to radio educational programs, and ensuring access to maternal and adolescent health services.

On behalf of all our teams and the communities we partner with, thank you for your belief in supporting people living in extreme poverty to find dignity, justice, and the ability to meet their basic needs. 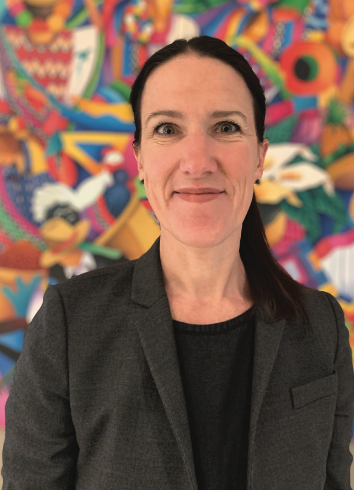 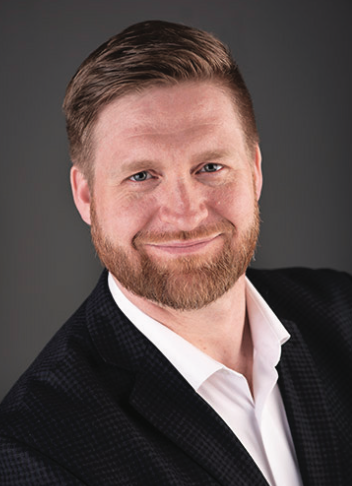 Board Chair, CAUSE Canada

If you'd like to read our full Annual Report, you can find it here. 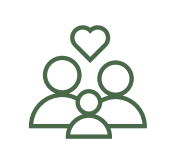 Women, men and children benefited from CAUSE Canada projects 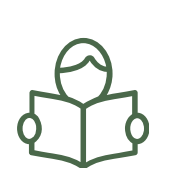 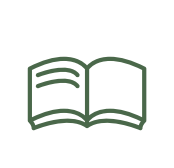 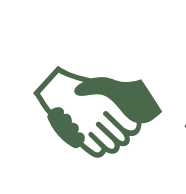 Communities partnered with CAUSE Canada 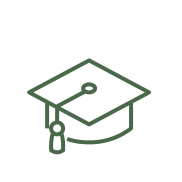 Schools partnered with CAUSE Canada 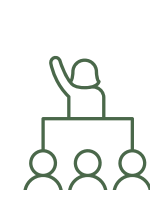 Women provided with training to lead and support their local schools 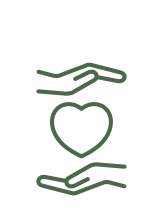 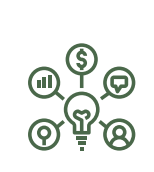 Women trained and supported to run their own small businesses 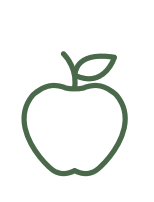 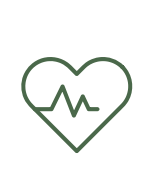 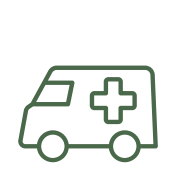 Partnering With the Government of Canada for Relief and Development

We gratefully acknowledge our partnership with the Government of Canada through Global Affairs Canada.

In 2020-21, the Government of Canada provided over $700,000 in matched funding to CAUSE Canada and our partners and offices overseas to help support the health and well-being of communities in Guatemala, Honduras and Sierra Leone. This partnership supported:

At 18 years of age, Rosa* already had 3 children and almost everyone in her small community in Honduras was experiencing extreme poverty. Since there were no opportunities for Rosa to continue going to school once she completed primary school, she married an older man in the community to help relieve her parents’ burden.

Like many places, women are generally considered to have much less worth than men and this violently plays out in the extreme rates of femicide. For Rosa, it meant that her husband regularly hit her and told her she was no good, and as her son reached his pre-teens, he was already telling her that he was going to kill her if she did not do what he wanted. At 18 years of age, her husband owned her body, and neither of them could afford to care for the children they already had.

When CAUSE Canada’s local Honduran team began working with adolescent mothers, Women’s Health Committees, and community leadership, Rosa learned that she had rights and that there were people around her that wanted to help stop the violence, help her be a healthy mom, and find opportunities to help herself and her family have a better future. Community leaders and the local Women’s Health Committee learned how to deescalate family conflict and to help her and her family move beyond violence and fear into safety.

Today, Rosa has hope for herself, her family and their future.

In 2016, CAUSE Canada began implementing programming to stop the high rates of women and children dying during pregnancy, delivery and in the first year of life. Between 2016 and 2020, the program provided direct health services to 18,333 women and 72,964 children. Many of the pregnant and new mothers served through the program were less than 18 years old with many under 15 years of age.

As a result, in 2019, CAUSE Canada began implementing PODER, an adolescent health program aimed at reducing adolescent pregnancy, keeping girls in school, and providing support to many adolescent mothers who experience increased vulnerability to family violence and maternal mortality.

*Name has been changed

Handwashing Stations and Other Resources
To help prevent the spread of COVID-19, 881 handwashing stations were established, and 14,935 face masks were distributed to leaders with limited access to proper protection from the virus. Personal Protective Equipment and other critical supplies were also supplied to 133 municipal hospitals and community health centres.

Critical Food Supplies
Prior to the pandemic, many communities and families were already struggling with chronic malnutrition. The restricted mobility in all countries together with the increased unemployment has caused widespread food insecurity and increasing levels of severe acute malnutrition. Over the past year, we met the nutritional needs of over 40,120 individuals at high risk of malnutrition.

Stopping SGBV and Meeting Psychological and Social Needs
Mental health and psychosocial support are critical during crisis when women and girls are at high risk of sexual and gender-based violence (SGBV). Community health volunteers were trained to monitor cases of SGBV and child abuse and provided with information to help make referrals for emergency resources. Community girls’ and women’s clubs were formed to build resilience, coping skills, and solidarity. Over 35,500 girls and women participated in these clubs.

Prioritizing Education
After the Ebola outbreak in Sierra Leone, many children, especially girls, never returned to school. Knowing that a gap in schooling could mean an end to formal education, we have been working with children and adolescents to help them retain a connection to education.

In Sierra Leone, we worked with 530 children and adolescent girls to ensure they could participate in radio education and access offline educational resources, including tablets, to continue studying while schools were closed. We are continuing support to children in Guatemala and Honduras despite continued school closures.

Revenue
Donations in 2020-21 reached $402,841. These gifts come from individuals, congregations, and companies.

$739,078 was received from Global Affairs Canada, a decrease from previous years due to the completion of the Maternal, Newborn and Child Health (MNCH) and beginning of an adolescent health program. CAUSE Canada also received funding from the Canada Fund for Local Initiatives (CFLI) to provide COVID-19 emergency response.

CAUSE Canada received new funds from the Fund for Innovation and Transformation in 2020 to support the elimination of child marriage.

Due to the impact of the pandemic in Canada, the organization was eligible for the Canada Emergency Business Account loan which it expects to repay by December 2022.

In March 2020, the MNCH program was scheduled to end but was extended until September 2020.

Administration costs fell significantly as CAUSE Canada reduced its team in Canada to help strengthen the organization during an uncertain financial period. The organization began implementing new fundraising strategies which caused an increase in the funding allocated to these activities.

$100 Will help CAUSE Canada respond to the most urgent needs

Sponsor a Child!
Learn more about our monthly donor program

Thank you! Your submission has been received!
Oops! Something went wrong while submitting the form.